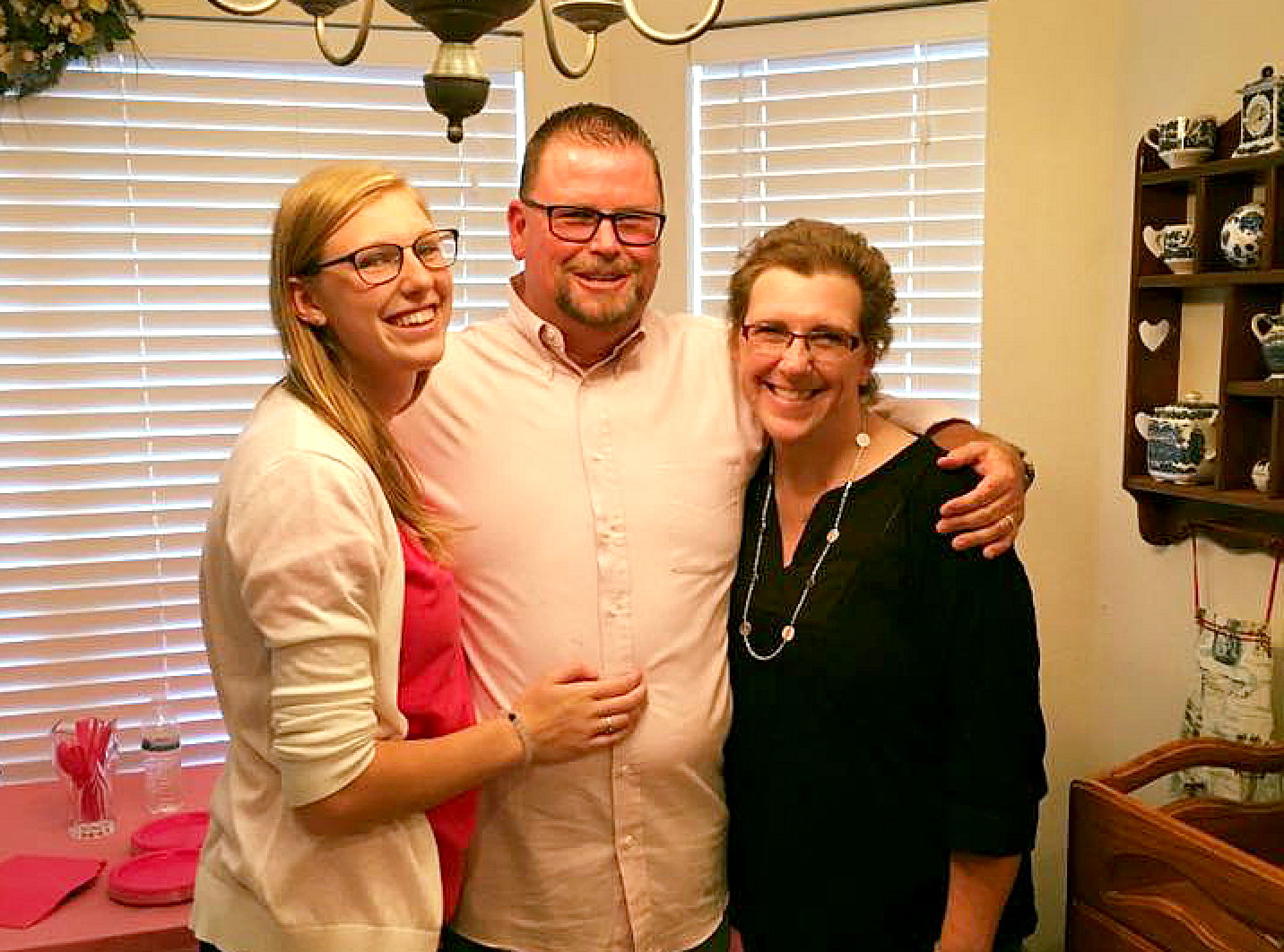 When Donna Morton heard from BSA Harrington Cancer Center Nurse Navigator Bobbie that she had been diagnosed with ductal carcinoma (DCIS) last July, Donna was in disbelief. “You don’t believe it at first,” she shares. “Then it starts to sink in. I had never had any pain or found a lump, so I had no clue it was there, which is why it came as such a shock.” Donna had made it a point to go to BSA Harrington Breast Center for her annual mammogram every year since she turned 40. “After going in for four mammograms, I found out I had breast cancer three days before my 45th birthday. It was just in the right breast, not the left and with this particular kind it wouldn’t spread to other parts of my body. The doctors said I was a poster child for early detection, because I wouldn’t have realized I had cancer for another year if I had waited to have my mammogram.”

After Donna was told she had breast cancer, Bobbie set up several appointments for her. “I felt like I had a connection with her from the start because she was the one who told me. My husband and I stuck to her like glue and she helped us along the way so much,” she said. “I don’t know what we would have done if we didn’t have her. A lot of it was overwhelming, so for BSA Harrington Breast Center to have someone take the reins make appointments for me and tell me which doctors I needed to see, was helpful so I could just focus on getting better.”

Donna was seen by her surgeon in August and had surgery soon after without any complications. “Everything went well and my general surgeon, Dr. Lary and my plastic 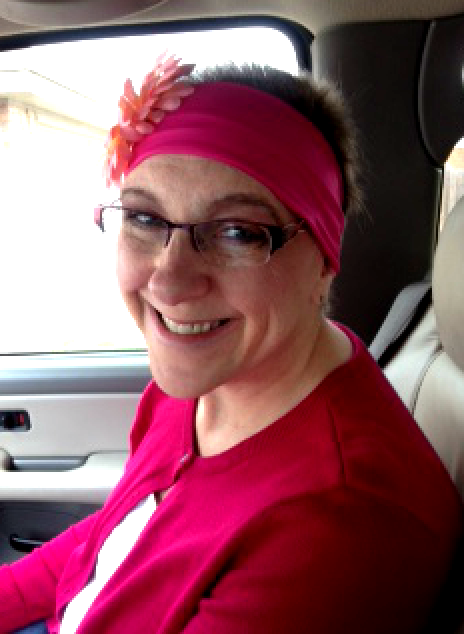 surgeon, Dr. Mary Ann Piskun, were great!” she shares. During Donna’s surgery process, she was told she might only need radiation and not chemotherapy. “I thought to myself, ‘yay, only radiation, that’ll be easy and soon I’ll be well’.” But two weeks later her doctors received her pathology back and found out she had HER2. “It is the most aggressive type of protein in your body that you can have with breast cancer, so they told me I would need to have radiation and chemotherapy. I was in shock again because I really didn’t think I would have to, but I knew I needed to do what I had to for my health.”

Donna also wanted to check and see if she was a HER2 carrier because of her young age, and the fact that her aunt had breast cancer. “I have a 19-year-old daughter, so I wanted to check for her, so she could be treated if necessary. I had my genetic testing done at BSA Harrington Cancer Center, and found out that I was not a carrier thankfully.”

During that time, Donna and her family discussed and prayed about her chemotherapy treatment. “We didn’t know anything about it, so I went to the chemotherapy class offered at BSA Harrington Breast Center. And I got a second opinion from Dr. Brian Pruitt, and that is who became my oncologist,” she shares. After meeting with Dr. Pruitt, Donna started her 12-week chemotherapy treatment of Taxol and Herceptin in October. “I was never very sick with my type of medicine, but it did make me really tired, and I did lose my hair.”

Donna decided to pick out a wig from the boutique inside of BSA Harrington Breast Center, before she started her treatment in case she did lose her hair. “Once it started falling out in clumps and I couldn’t comb it anymore about three or four weeks into my treatment, I knew it was time to shave it,” says Donna. “So, I went and got the wig I had picked out and wore it until about March when my hair started growing back. I didn’t feel like myself when I wore my wig and didn’t feel good about myself, but I was glad to have it and be able to wear it out.”

Donna was also able to start her radiation treatment halfway through her chemotherapy treatment. “I was told my radiation treatment would only last for three weeks, so that was blessing that it wasn’t going to be longer,” she says. “I knew it would be tedious to go in for my appointment every day and then go back to work, but I knew I could get through three weeks.” 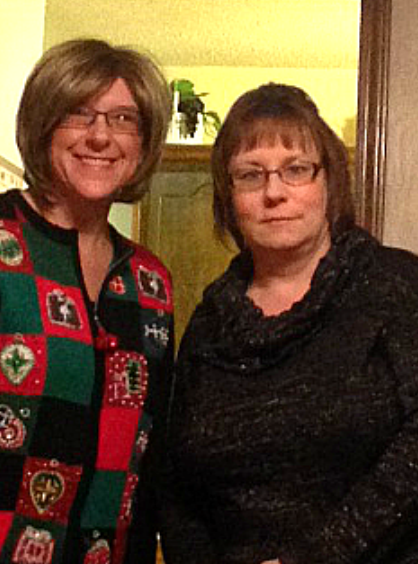 Through this entire process, Donna relied heavily on her support system. “I am making this all sound easy, but it wasn’t,” she admits. “You go through a lot emotionally and you need your support system. I had my husband, our daughter, my church friends and everyone was praying for me and made me feel like I wasn’t alone in this. Of course, all of the people at BSA Harrington Breast Center and BSA Harrington Cancer Center were so wonderful. I also got to meet many people along the way, that I just fell in love with and helped me along the way.”

Donna will finish the rest of her chemotherapy treatment this month and is feeling great. “I don’t have any pain, and my treatments do not hurt,” she says. “They last about an hour and then I’m able to go back to work. I still have my port in for these treatments, but will have it removed after my last treatment. I’m still trying to exercise and eat right and am feeling really good.”

A Heart for Helping Victims of Hurricane Harvey