Taking Back Control after a Breast Cancer Diagnosis 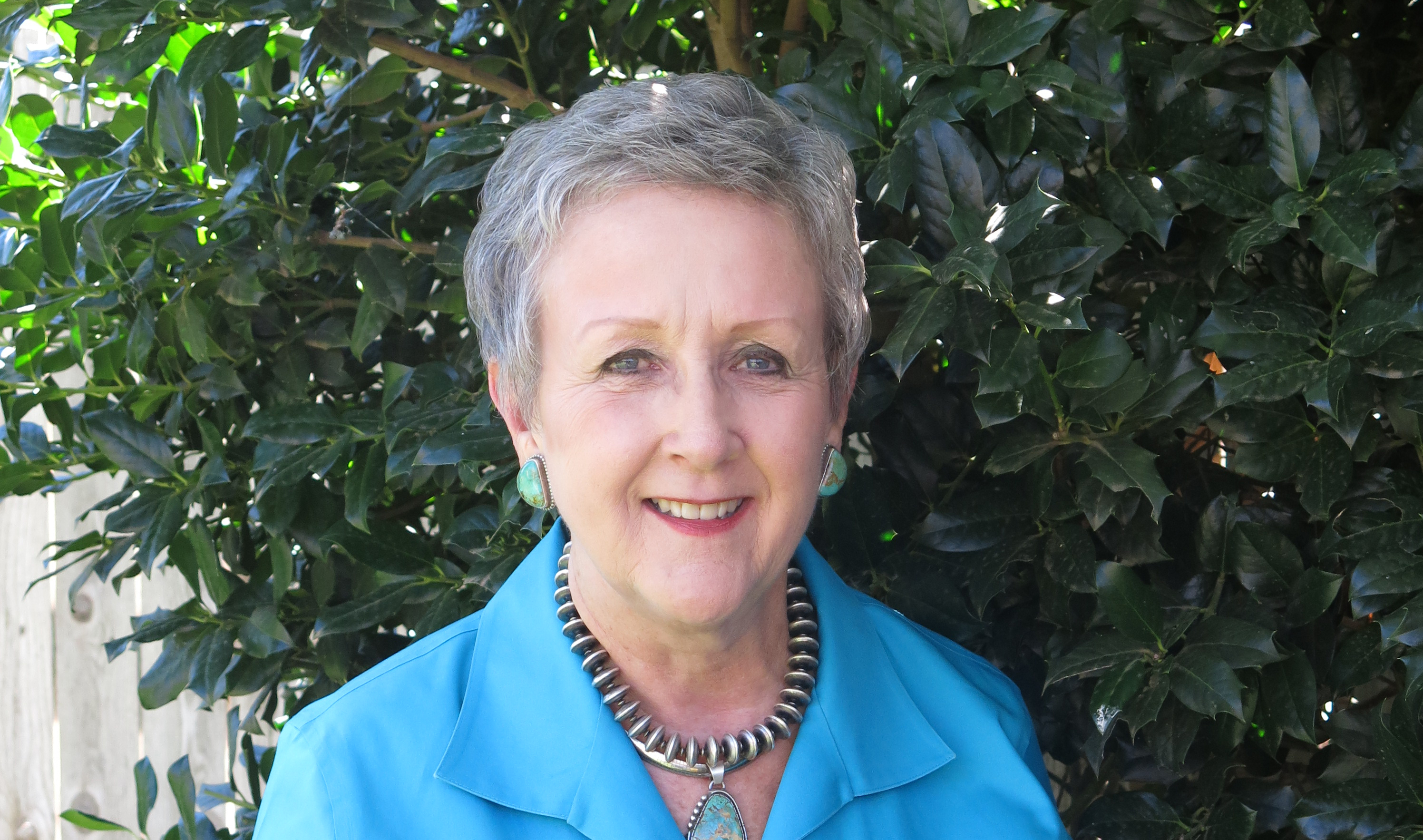 It is the moment you feel you have completely lost control. “Dr. Bentley told me I had breast cancer,” says Mavis Jennings of that moment for her at Harrington Breast Center on an October day in 2012. She was called back after a regularly scheduled mammogram looked suspicious. A second mammogram and sonogram revealed a hidden reality for the then 66-year old with no family history of breast cancer. With her husband by her side, Mavis remembers the room filling with familiar faces as the realization began to set in that she had no idea what to do next. Harrington Breast Center recall nurse Brenda Graham, RN, nurse navigator Bobby Perrin, RN and mammography radiologic technologist, Mimi McDowell tried to comfort and reassure Mavis. “It is all a blur,” she says looking back. 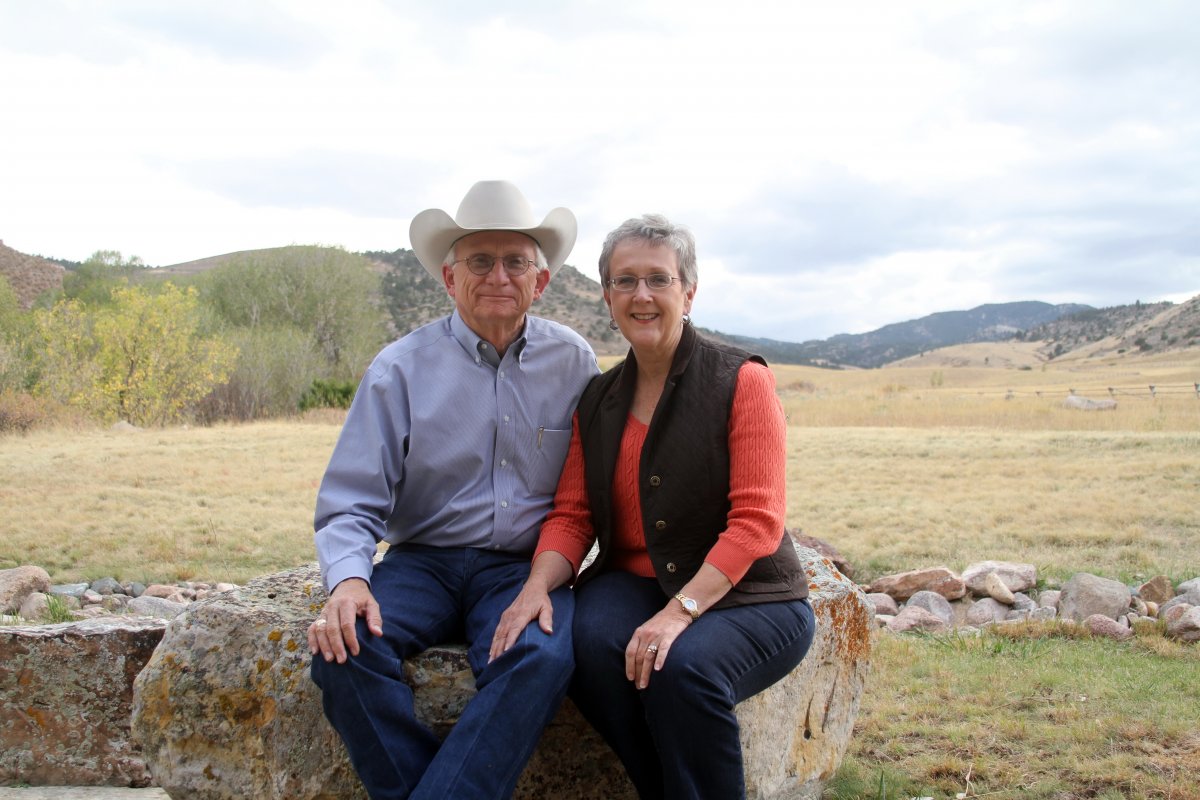 When asked, “Do you have a doctor?” Mavis said her first thought was, “no”. You don’t have an oncologist or breast surgeon unless you have needed one – or someone close to you has. “The words Dr. Pruitt and Dr. Lary came out of my mouth, because God had put them there,” Mavis says of being able to recall the names of those who helped a dear friend, who had recently battled breast cancer. Next, Mavis remembers a series of doctor appointments, tests and waiting.

From the testing, her doctors learned more about her breast cancer and how to treat it. First on the treatment plan – chemotherapy. “I was scared to death,” Mavis says. Armed only with the experience of another friend, Mavis decided to take back what control she could with her breast cancer journey. It started with the decision to not let her hair fall out. “I didn’t want that stress.” Mavis scheduled an appointment with her hairdresser after closing hours to shave her hair. She had already selected the wig and had it trimmed. That night, she went to bed without looking at herself in the mirror. The next morning she woke, put on her wig and said to herself, “I can do this.”

Family and friends rallied around Mavis as she began treatment. They wanted to help in any way possible and Mavis wanted to let them know how she was doing – she just didn’t want to talk about it all the time. Mavis decided to start writing an email the night before each chemotherapy treatment to a list of about 100 people. In the email, she included the specifics on her health, treatment, what to expect, a message from her daily devotional, Jesus Calling, and something about one of her three grandchildren - to end on a positive note. The following day at treatment, Mavis would open her email on her iPad and read the responses. “Even if it was just a few sentences, it meant so much to me.”

Backed by the support and love of family and friends, Mavis completed four rounds of chemotherapy. As she arrived before dawn on the morning of her lumpectomy, Mavis realized, just as much as family and friends, she had the support of the Harrington Breast Center staff. “At 6am, Bobbie was there, along with my pastor, Gil Lain,” Mavis says of seeing the familiar face of her nurse navigator, Bobbie Perrin. “She was there the whole time. She is such a blessing. I could pick up the phone and always call her if I needed something.”

Next, Mavis began daily radiation treatments Monday thru Friday. Her approach to her battle against breast cancer had become one of empowerment. She woke every day before her seven-week radiation treatment ready to learn something new. “It was a pleasure to get to see the people at radiation every day,” she adds. “I would go in with a question for the day to educate myself more.” 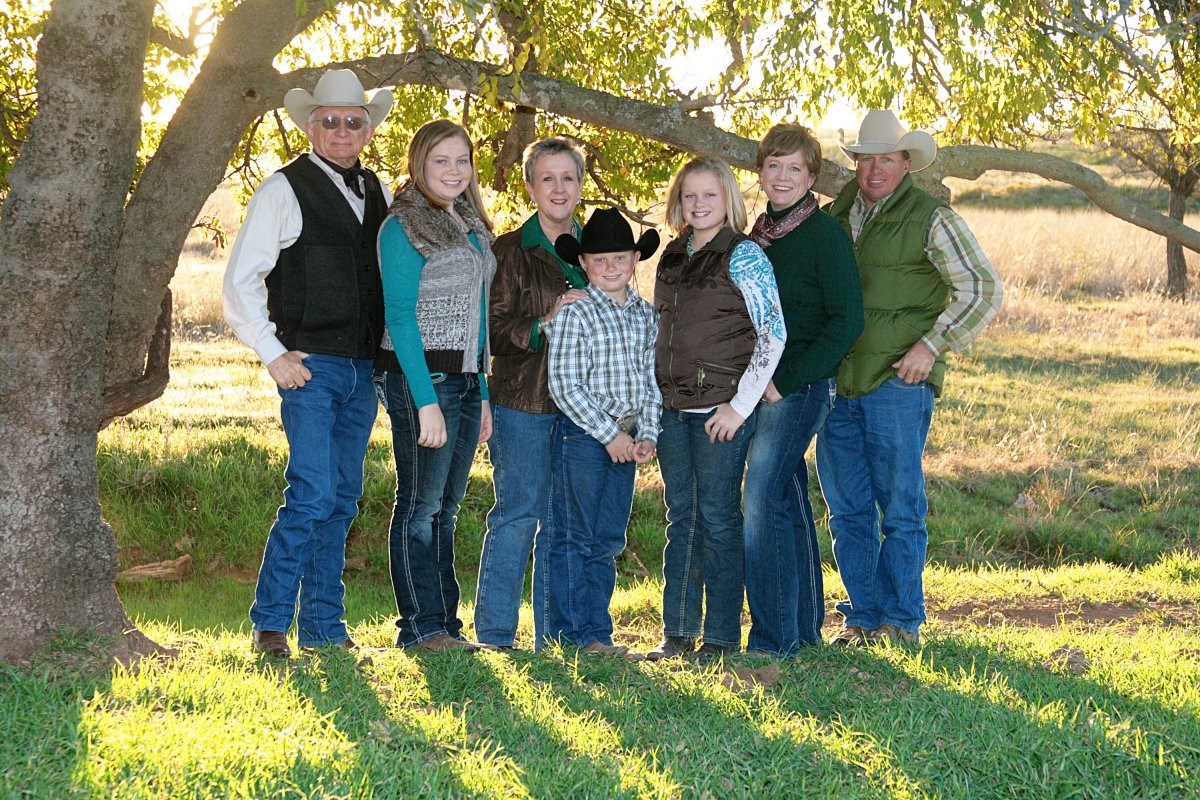 Today, Mavis and her health care team keep a close watch on her breast cancer remission. Blood work every three months and a mammogram every six months; Mavis is two years down the road from that initial diagnosis. She advises all women to schedule their regular mammogram appointments and do self-breast exams.

“I cannot say enough good things about the people at Harrington Cancer Center and Harrington Breast Center,” she adds. “They are wonderful, caring people. They make you feel as comfortable as you can be.”

Surviving Breast Cancer and Helping Others at Harrington Breast Center