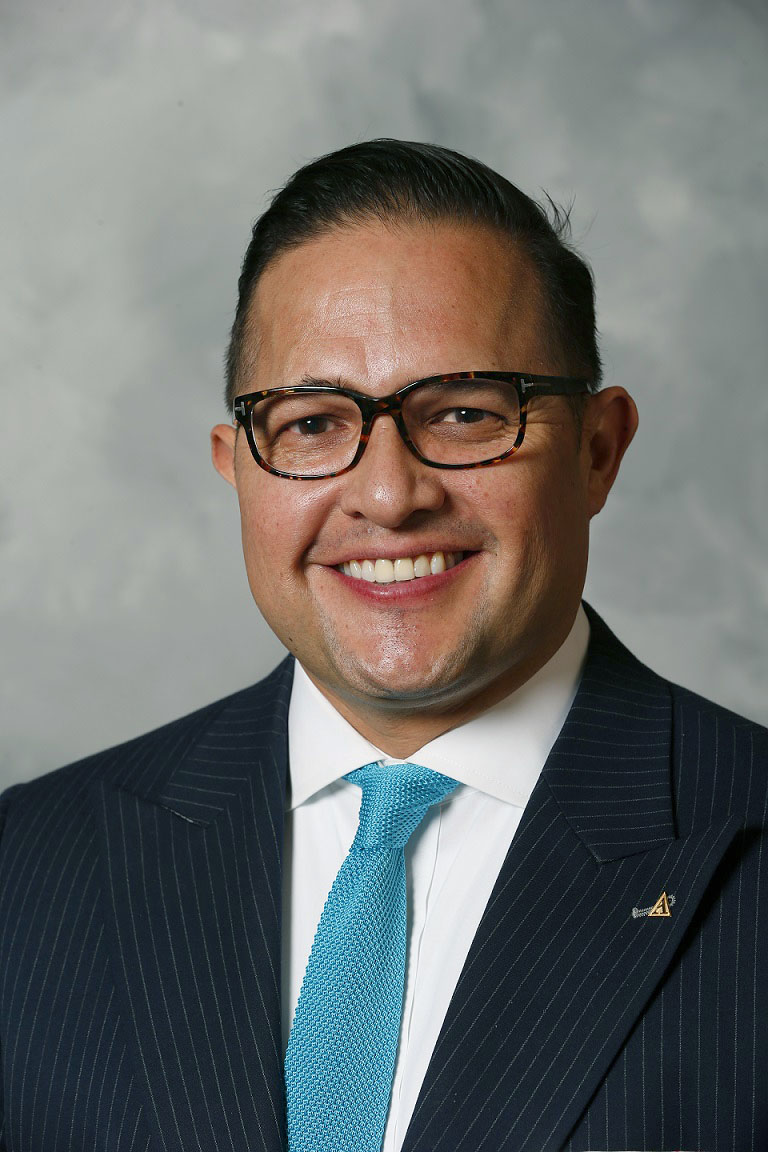 “Michael has a deep understanding of BSA and its outstanding culture of caring. He has spearheaded major growth strategies and played a pivotal role in BSA’s achievement of industry-leading employee engagement and customer service results. During his tenure as COO, the health system has seen significant growth in services and fiscal performance,” remarked BSA Chief Medical Officer Michael Lamanteer, MD.

Cruz will succeed CEO Bob Williams who retired last month after 42 years of service to the health system, 13 of those as CEO.

“We were committed to identifying a leader who shared Bob’s commitment to excellence and dedication to our mission of providing quality healthcare in Christian love, service and dignity,” said Dr. Lamanteer. “Michael exemplifies that spirit.”

In addition to his role at BSA, Cruz serves on the boards of the Amarillo Area Foundation and St. Andrews Episcopal School. He also leads BSA’s Diversity, Equity and Inclusion Council, where he has helped to bring attention and resources to the company’s efforts to foster a sense of belonging for everyone, regardless of ethnicity, race, gender identity or ability.

Before joining BSA, Cruz was an associate strategy consultant for McKinsey & Company, one of the world’s leading business consulting firms, where he was a member of the high technology and manufacturing practice. He started his career with Deutsche Bank International Mergers and Acquisitions as an associate investment banker.

Cruz earned a Master of Business Administration degree from Stanford University and a Bachelor of Arts degree from Yale University with a double major in ethics, politics and economics and international studies with a concentration in Latin America.

‘Stayin’ Alive’ with the Help of these Hands-Only CPR Tips