BSA Health System is an extensive hospital system providing clinical excellence to the Texas Panhandle and the tri-state area. BSA is acclaimed for its superior quality and customer service.

BSA is the fourth largest employer in Amarillo with a medical staff of more than 450 physicians and about 3,000 employees. BSA fosters an environment that allows employees to provide superior patient care in alignment with our mission.

On February 13, 1901, four young women from the Sisters of Charity of the Incarnate Word in San Antonio arrived in Amarillo to start a healthcare facility that would meet the medical needs of the 1,422 citizens of Amarillo and the Texas Panhandle. The facility was named St. Anthony’s Hospital. These remarkable women faced many challenges and hardships including cold winters, the remoteness of the building with no means of transportation and an atmosphere of mistrust by the citizens of the Panhandle.

Between 1950 and 1960, the population of Amarillo increased by 84% creating a need for more hospital beds and physicians. The Amarillo Area Foundation began planning for a new hospital with support from the Baptist General Convention of Texas. On February 28, 1968, the 68 beds of High Plains Baptist Hospital were opened to the public. Its accomplishments include establishing the area’s first day surgery center and pioneering in rehabilitation services and occupational therapy.

In February 1996, High Plains Baptist Hospital and St. Anthony’s Hospital announced the final step that consolidated the two former competitors into a new healthcare system. BSA Health System combined the services, employees and physicians of both former hospitals into a major employer that offers full service healthcare, employs more than 3,000 people and has a medical staff of more than 450 physicians.

In January 2013, BSA became an affiliate of Ardent Health Services based in Nashville, Tennessee. Ardent has a proven track record in the healthcare industry, and its commitment to growth and improving clinical quality and patient experience made it a perfect fit for BSA. Ardent subsidiaries own and operate more than 20 hospitals and physician groups across the nation.

BSA fosters an environment that allows employees to provide superior patient care in alignment with our mission—to provide quality healthcare in Christian love, service and dignity. 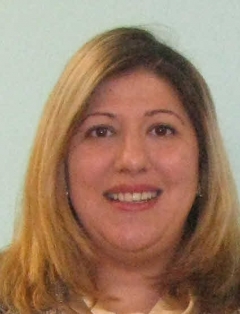 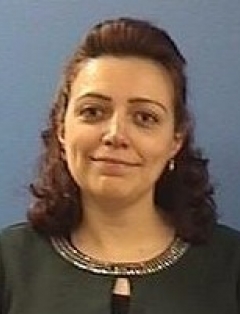 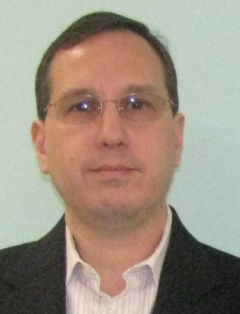 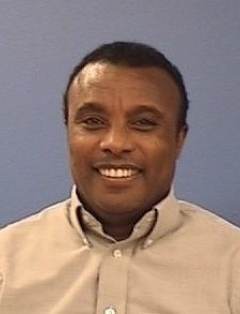 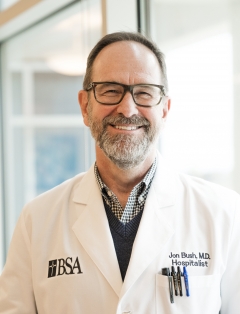 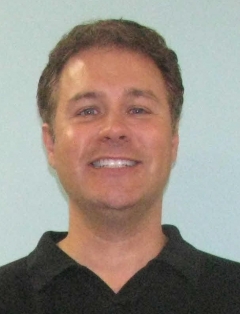 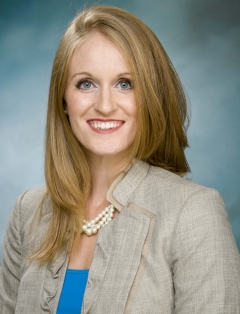 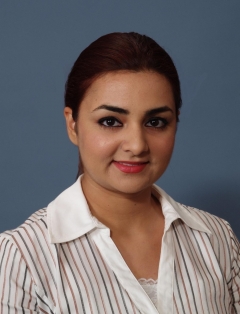 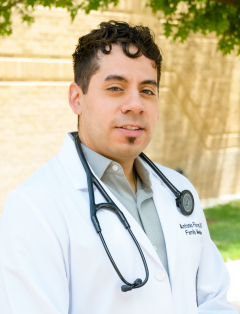 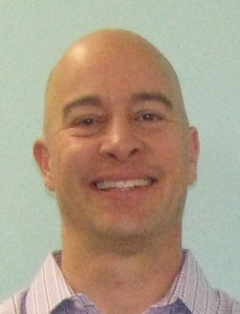 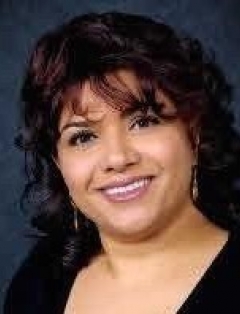 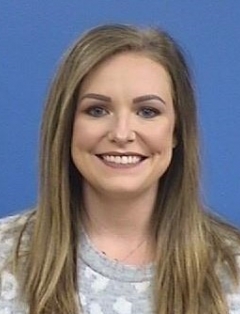 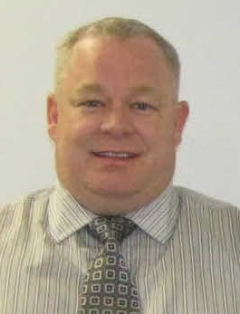 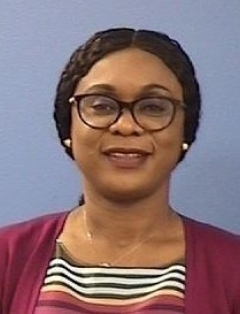 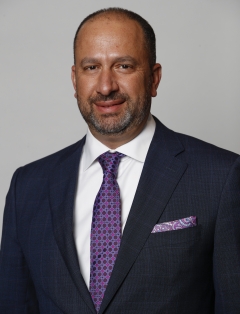 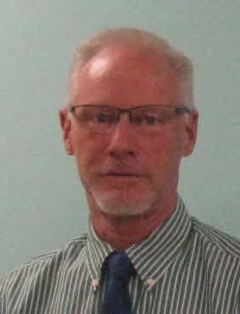 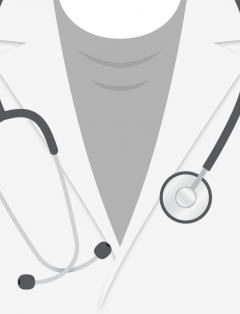 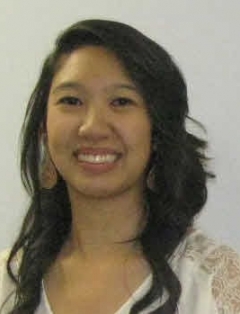 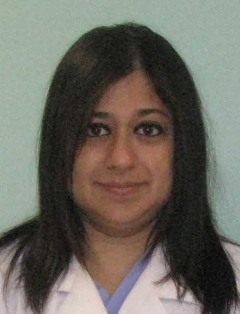 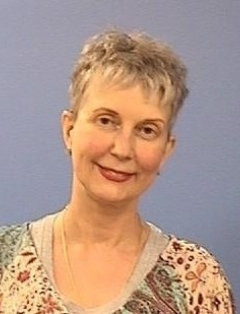 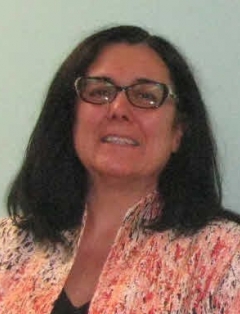 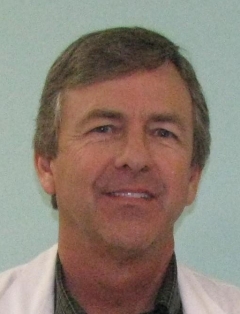 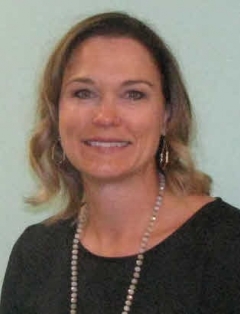 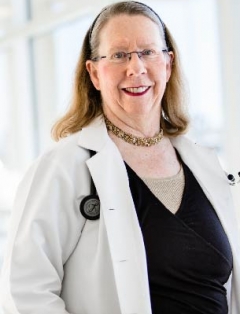 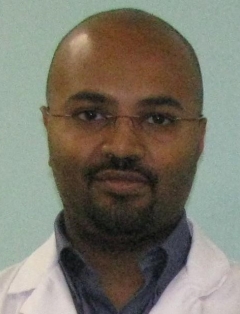 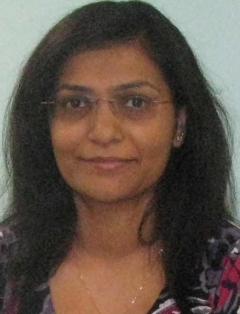 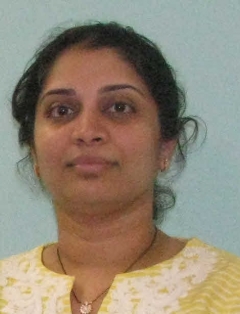 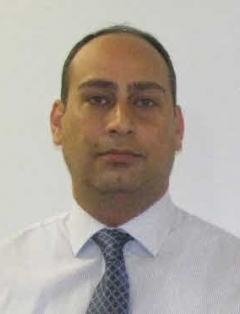