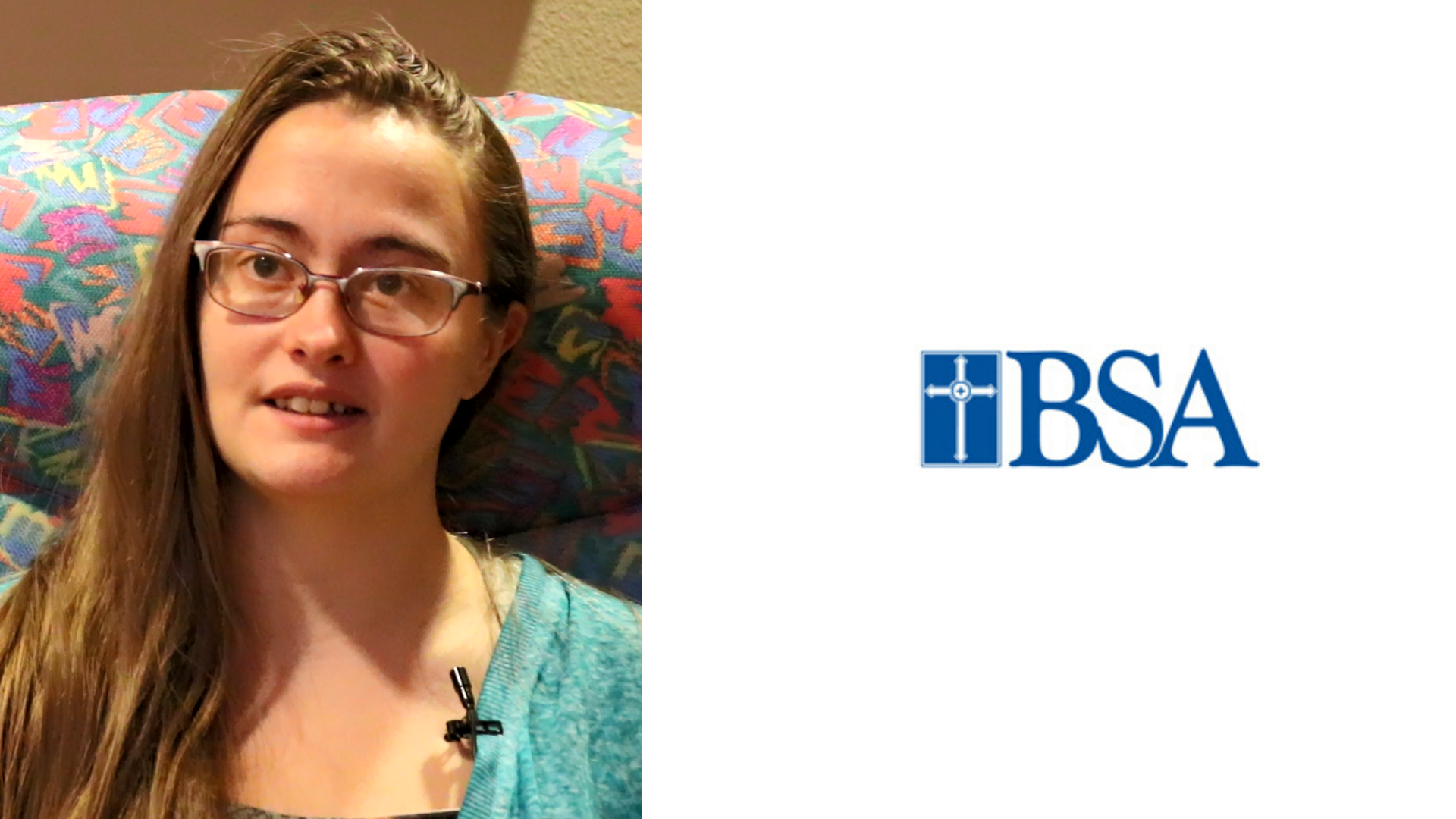 Following her physician’s suggestion, she took a warm bath to ease the pain. Doing so provided some relief and she went to bed.

“I’m from a small town. I would drive an hour each way for my doctor appointments because the local hospital doesn’t deliver babies,” said Hicks. “I had an appointment scheduled with my doctor for the following day and thought I would be okay until then.”

“The pain was so bad I couldn’t move off the bed,” says Hicks.

Hicks and her significant other, Jamey, did not realize that Hicks was in labor until they could see the baby’s head. It took just two pushes for Hicks’ daughter Ava to make her entrance into the world at just 29 weeks.

The couple called emergency services but before they could get there, Ava stopped breathing. Jamey had to perform CPR on their daughter before an officer arrived and was able to assist. Emergency services rushed Ava to the county hospital and Hicks was taken not long after.

“It was scary because I was in shock. My vision was going in and out,” says Hicks.

While they were initially taken to the same hospital, Hicks’ doctor was concerned about her bleeding and sent Hicks to a larger hospital in Liberal, Kansas. Meanwhile, medical staff were still working on stabilizing Ava so she could make the 30 minute flight to BSA with the assistance of the Neonatal Intensive Care Unit (NICU) transport team.

“I was worried sick about Ava,” said Hicks.

Hicks was released the following day, but Ava spent the next 90 days in the BSA NICU.

“The nurses, doctors and staff have helped both of us in so many ways,” shared Hicks. “They saved my baby girl. If it wasn’t for them I don’t know if she would be here. They also made sure that I was taken care of. They comforted me and treated me like their family.”

Thanks to the caregivers at BSA, Ava was able to go home with her family in early November, which just happens to be Prematurity Awareness Month.

“Ava getting to go home is a blessing,” Hicks said. “My emotions are going crazy with excitement and happiness, but I will miss the NICU staff that has helped us. I’m so appreciative to them, as well as The Ronald McDonald House. If it wasn’t for them I wouldn’t have had a place to stay or food to eat.”

The family is excited to get to watch Ava continue to grow and thrive at home.

“When she was born, she only weighed two pounds and eight point nine ounces. Today she weighs seven pounds and thirteen point seven ounces,” Hicks says. “I call her a miracle baby.”

For more information on the BSA NICU Transport, visit bsahs.org/labor-and-delivery.